The Nature of Christian Leadership 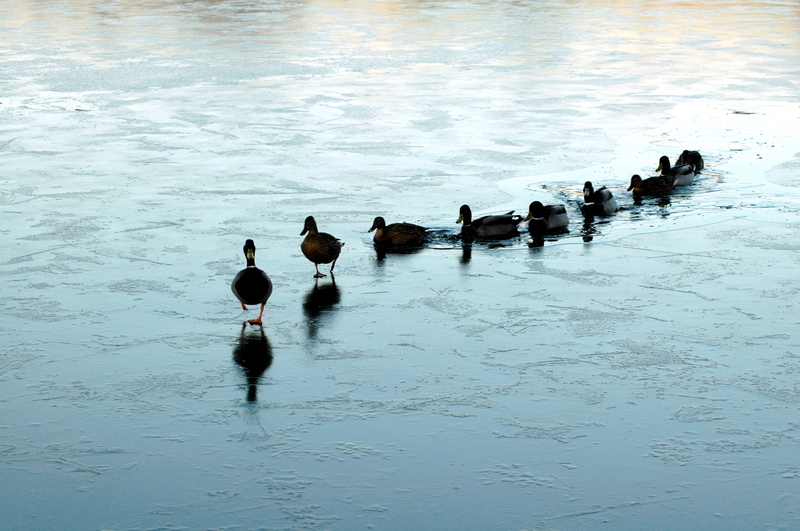 Jesus has called every Christian to be a leader in some sense. We are called to stand firm in the truth of God, and to be a witness for God even if no one else is. This takes a spirit-led resolve to step out from the “do whatever everyone else is doing” mentality of the crowd. It takes leaders.

Many Christians take on even more specific leadership roles within churches or ministry organizations to oversee and to lead others in accomplishing the mission of that organization. (ie. leading an effort to feed the homeless, leading a group Bible study, leading a prayer meeting, leading a campus outreach etc.)

However, when we speak of “leadership” the challenge quickly arises of imported worldly mindsets about what the nature leadership is. We may envision a historic dictator like Napleon Bonaparte or one of the Caesars as examples of truly “great leaders” and can consciously or unconsciously aspire to be like them.

While desiring to make a big impact is a good thing to aspire to do, the way that we lead as Christians should be defined Biblically. It will be largely different from the stereotypical “great leader” of history such as Napoleon Bonaparte, Alexander the Great or the Roman Caesars.

Our model for leadership is Jesus: He who “Did not come to be served, but to serve and to give his life as a ransom for many.” (Mark 10:45) It’s He who “although He existed in the form of God, did not regard equality with God a thing to be grasped, but emptied Himself, taking on the form of a bond-servant, and being made in the likeness as a man… He humbled himself by becoming obedient to the point of death, even death on a cross”! (Philippians 2:5-8)

Jesus instructed his disciples on the topic of leadership telling them to follow His example saying: “You know that the rulers of the Gentiles lord it over them… Not so with you. Instead, whoever wants to become great among you must be your servant” (Matthew 1-:25-26)

Peter instructed early church leaders regarding their leadership saying: “Don’t lord it over people assigned to your care, but lead them by your own good example. And when the Great Shepherd appears you will receive a crown of never-ending glory and honor … all of you serve one another in humility for God opposes the proud, but gives grace to the humble.” (I Peter 5:3-5)

Of course, if we are attentive and discerning, we can learn something from anyone, including worldly leaders. (We all should be able to learn something from the visionary mindset of a Napoleon or about perseverance from Alexander the Great, or  – to use a business example – about innovation from Steve Jobs.) Nevertheless, we must always remember that we are not called to be merely leaders, but Christian leaders. We must follow the example of Christ and the teaching of Scripture in the exercise of our leadership.

If you consider yourself to be a Christian leader, make sure you are leading like Christ.